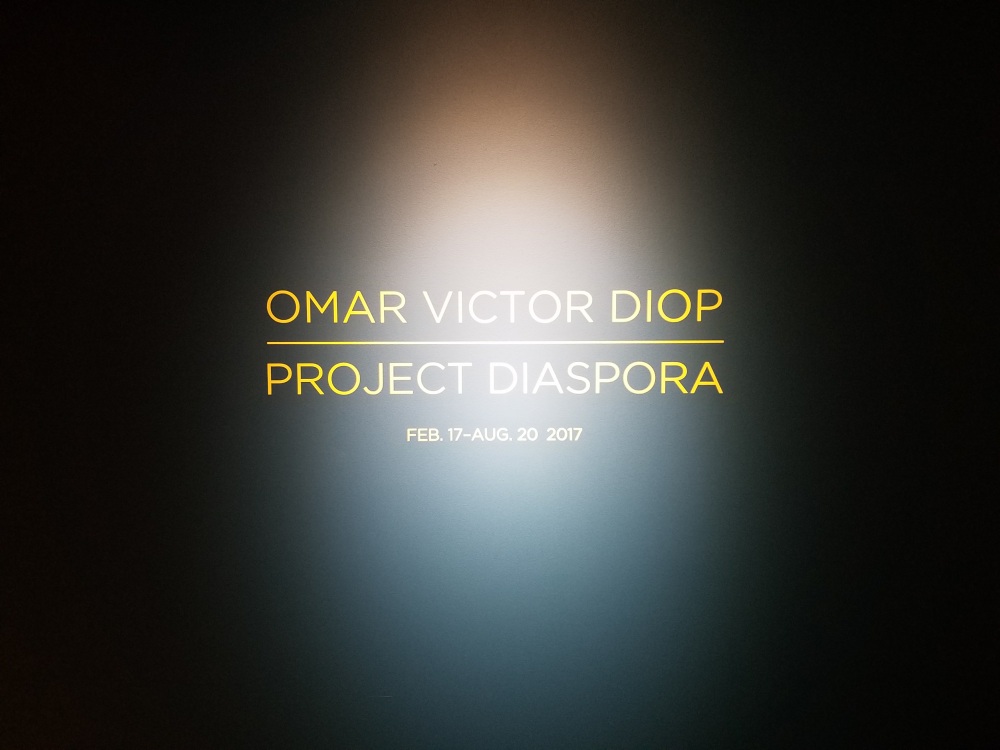 I’m not sure what I’ve been doing thus far, but I finally got my life together and visited Savannah College of Art & Design, better known as SCAD. Well, SCAD FASH, where the school’s fashion and film exhibits are featured. It’s a pretty space and just $10 for us regular folks to visit, so I’ll definitely be making more trips. 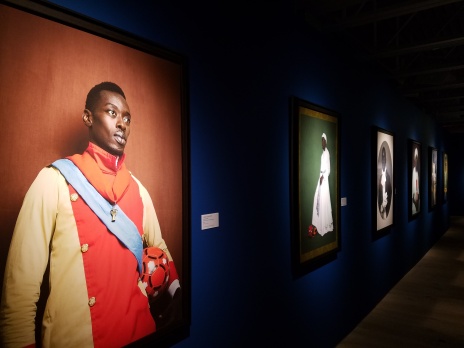 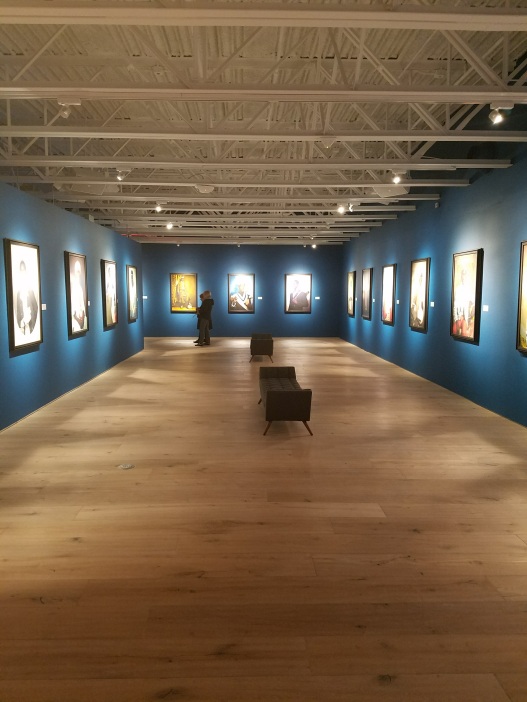 Omar Victor Diop was the subject in his own series: Project Diaspora. He depicted many historians, yet incorporated soccer – balls, cleats, the red card, a whistle, etc. After speaking with one of the guides in the museum, I agree that in the original portraits, the subjects were holding something else and adding in the soccer elements is Omar’s way of personalizing and modernizing the photos even further. 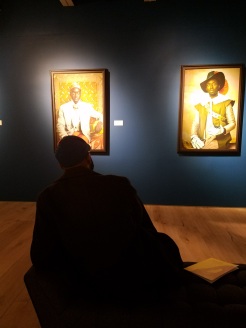 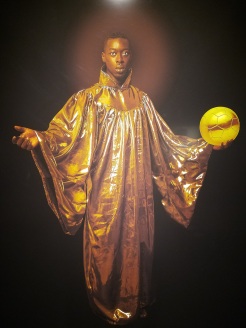 as st. Benedict of Palermo 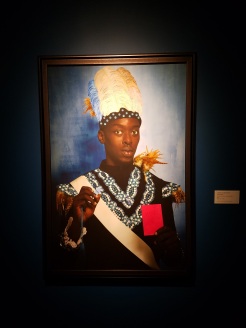 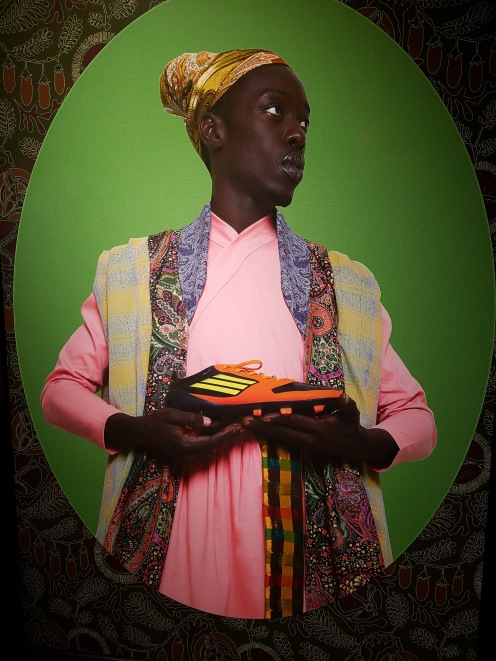 I thought Project Diaspora was super fun and unique; I can’t recall ever seeing anything like it. Omar has a beautiful, androgynous face that worked perfectly to share his vision. You can read more about him and his work here and be sure to check out the haps at SCAD if you’re ever in Atlanta.