I swear, white people will stop at nothing to maintain control. I’m no longer surprised at the lengths they will go, but I am disgusted nonetheless. It does not matter if you’re good and doing your part to change the world for the better. If you’re a threat to their world domination fantasy, you’re on their hit list. 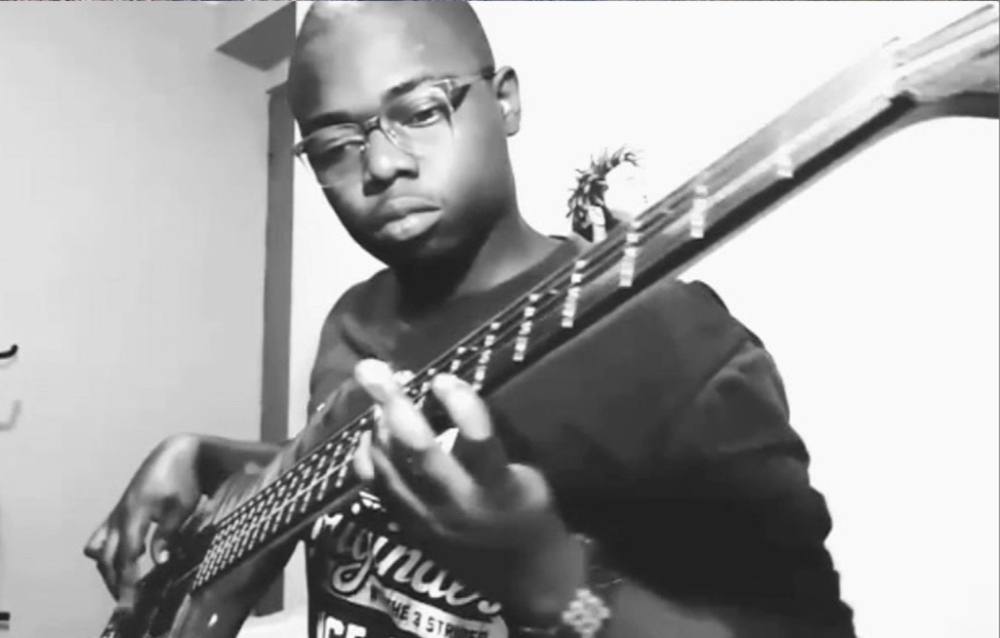 I read the story of Nkosinathi Nkomo, a young South African inventor who created a water purification system that would help alleviate the drought problem in his country. He “mysteriously” died after his invention popularized and began making him money.

Shortly after his untimely death, a white man surfaced debuting Nkosinathi’s exact invention with a different name. Some bullshit, right?

See here, folks, we have an extremely intelligent, gifted young Black man who “pulled himself up by his bootstraps”, was studying and had no record of criminality or sagging pants, yet was murdered for no reason except that he threatened the image that white people are the brightest and deserve all the money and praise and admiration. There is no room for even a thought that contradicts that idea. Nkomo’s invention was a solution to help people. I believe that was his goal. Whoever robbed him of it and his life has dominance and money on the brain. These types are never about relief for all. This grey water system is going to be implemented across the region and beyond and, if alive, Nkomo would deservedly get paid (monetarily and) for its use. He was on his way to becoming a very comfortable billionaire, I’m sure!

“They” are already calling his murder and the theft of his invention a conspiracy theory. Makes you wonder..

RIP, Nkosinathi. Thank you for shining your light. I hope your family never stops seeking answers.