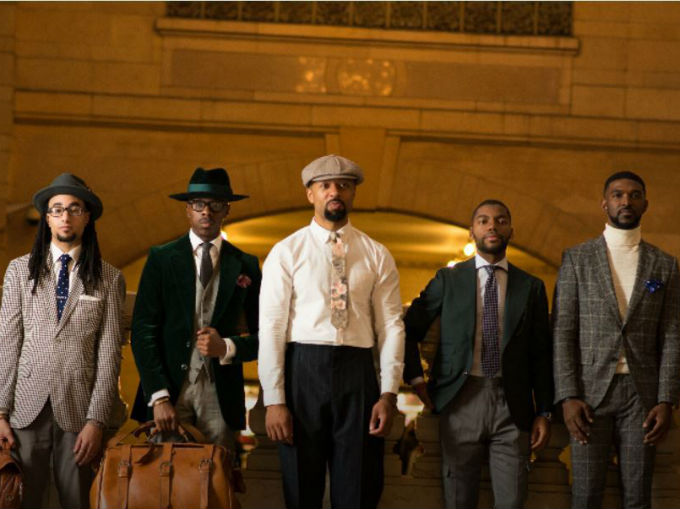 The New Stereotype: The Reclaim (photo via Shadow And Act)

A new web series on Vimeo has been launched this month called “The New Stereotype: The Reclaim” which aims to change the perception of black men in the media.

Conceived by Harlem-based Marquelle Turner-Gilchrist, who is an assistant buyer for a luxury fashion company, he says that he came up with the idea for the series to “show the diversity and strength of black males.”

He then reached out to friends and others willing participants through social media to be a part of the project, and created it to be all inclusive, taking into account skin tones, fashion styles, careers and backgrounds from all over the world, such as Ghana, the Virgin Islands, North Carolina, Brooklyn, New Jersey, and Georgia.

The result is basically a fashion show for young, successful, upwardly mobile brothers (or “dandies” as I call them)…